By LUCAS C. McGRAIL for HistoricDetroit.org

Louis Kamper was born in Bavaria, Germany, and emigrated to the U.S. with his family in 1880. Upon his arrival, he began working as an apprentice architect for the legendary firm McKim, Mead & White in New York City.

During his years there, he learned of the burgeoning market in Detroit’s architectural and construction industry, and in 1888, he moved to Detroit to start another chapter in his career. Kamper quickly established himself in Detroit’s architectural community, and he joined the firm of Scott & Scott the same year he arrived in Detroit. The young architect wasted little time showing his skills and potential with one of his first commissions for Scott & Scott: the Col. Frank J. Hecker House (1889-92). In late 1888 or early 1889, the Scotts made Kamper a partner, forming the firm Scott, Kamper & Scott. The Hecker project was the new firm’s first major commission and Kamper’s first large-scale Detroit project.

The Hecker helped make Kamper a premier architect and designer among the wealthy in Detroit, receiving commissions from such notable Detroit families as the Bagleys, the Merrills, the Tullers and the Books. In 1913, Kamper’s career took a turn toward a more unusual project, when he won the commission for the Roseland Park Mausoleum at Roseland Cemetery in Berkley, Mich. When it was dedicated in 1914, it was the largest public mausoleum in the U.S. This commission started a succession of projects that would place Kamper in the architectural pantheon of Detroit. After the Roseland Park project, he became the chief architect for the Book family after designing and executing the construction of their estate at Burns and East Jefferson in Detroit. Kamper was then selected by the Book brothers to create their Italian Renaissance-style Book Building (1916). His designs and performance on these two projects led the Books to award their most aggressive project to Kamper and his firm: turning Washington Boulevard into the Midwest equivalent of Fifth Avenue in New York. This would see him build a number of high-rise buildings on the boulevard over the following decade.

His 14th major commission, the Carleton Plaza Hotel in 1923, was the first documented hotel project by his firm. The Carleton holds significance and importance in Detroit architectural history in that Kamper used the project to evolve his style for hotel design. The layout of the hotel itself was done in a U-shape, which allowed every guestroom to have an outside view - not yet a common feature in hotel design at the time. In addition to its shape, the hotel provided guest rooms with individual baths, again another uncommon feature.

In 1923, he used his experience on the Carleton to design the Italian Renaissance inspired Book-Cadillac Hotel. When it opened in 1924, it was the largest and tallest hotel in the world and became a benchmark for all hotel designs that would come after it.

After the success of the Book-Cadillac project, hotelier Lew Tuller commissioned Kamper to design three hotels. The experience that Kamper gained on the Carleton and Book-Cadillac guided his designs for the Eddystone, Park Avenue and Royal Palms hotels, all designed and built in 1924. These successes were the reason that the Books employed his firm to design the companion structure to the Book Building, the Book Tower, in 1926, and to create the preliminary plans for the an 81-story Greater Book Tower on State Street and Washington Boulevard in 1929. This behemoth was never built because of the Great Depression.

Although Kamper created more than 100 commercial and residential structures in Detroit during his career, he, unlike his peers, was not content to be classified as a 19th century architect. He ventured into the Moderne movement (which later came to be known as Art Deco) with such projects as the Water Board Building (1928) and the J.M. Schaefer Building (1930).

The designs of Kamper and architects like him are the primary reason for Detroit’s position as having the third largest collection of pre-World War II residences, commercial buildings and skyscrapers in the world. His legacy helped define Detroit of the 20th century and survives into this century.

Kamper died in 1953, 16 days short of his 92nd birthday. He was interred in the mausoleum he designed at Roseland Park Cemetery in Berkley. He was laid to rest next to his friend and patron, James Burgess Book Jr. 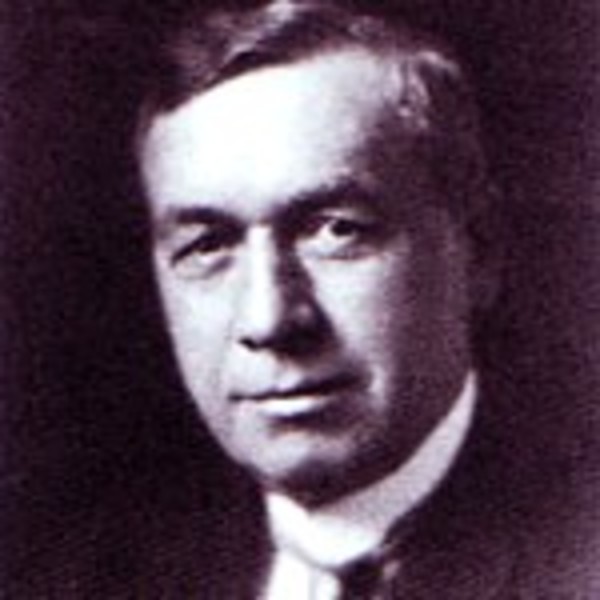