In September 1922, it was announced that J.B. Book Jr. would erect the 21-story building on Washington Boulevard and State Street. Like other buildings erected by the Book brothers, it was designed by Louis Kamper.

The building opened the following year.

In 1981, after decades of struggling with low occupancy, the Industrial was one of four office buildings downtown that were converted into senior and low-income housing, becoming 114 units of senior apartments.

The Washington Boulevard Building was one of three bought by Gilbert "Buzz" Silverman and run as senior housing, along with the Industrial and Stevens Apartments. In January 2017, he sold those two to the Roxbury Group, which renovated them and kept them as housing for low-income seniors.

Silverman sold the Washington Boulevard Building to American Community Developers in late February 2017. The Harper Woods, Mich.-based company develops, builds and manages affordable housing in 11 states, largely in the Midwest and South. At the time of the sale, the company said it would renovate the building and continue to run it as low-income senior housing. 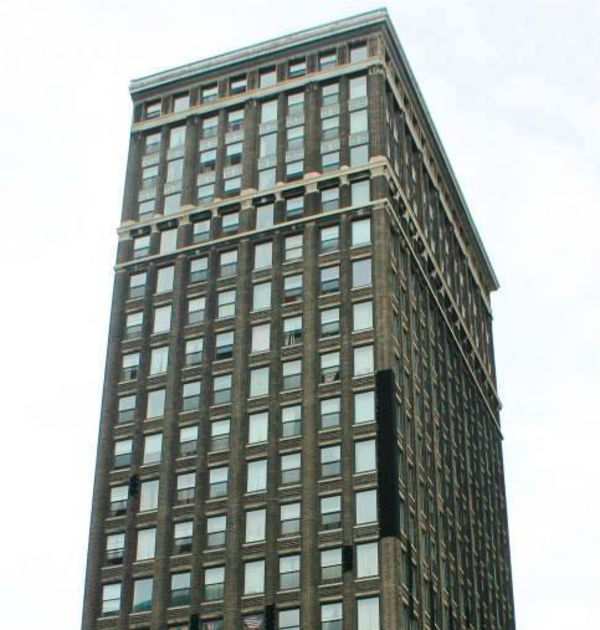