Charles Howard Crane was Detroit’s greatest theater architect and his masterpieces are among the city’s most jaw-dropping movie palaces, such as the Fox and United Artists theaters.

Crane was born Aug. 13, 1885, in Hartford, Conn. He is best known for his more than 250 movie theater architectural designs. His most famous theater, the Fox, is located in Detroit, though he also designed theatres in Brooklyn, St. Louis, Chicago, Los Angeles and Britain.

Crane started his architect career in Detroit at the turn of the century (1899-1900). The grand theaters he designed were given the name "movie palaces"; the elaborate attention to decorative craftsmanship, immense seating arrangements (none of his large theaters seated fewer than 2,500 people) and fantastic acoustics. He lived in an era when opera and symphony were far more popular than today. With that in mind, his structures were built around the type of entertainment that would use his building.

There's also the Orchestra Hall, which was renamed the Paradise Theatre, and Capitol Theatre. Crane's signature design is his Fox Theatre design. There are many Fox Theatres in Michigan, as well as the famous Brooklyn Fox Theatre that he designed.

While he was best known for his movie palaces, his work wasn't limited to theaters. He also designed Detroit's Olympia Stadium, the former home of the Detroit Red Wings (1927-1987) that sat more than 12,000, as well as the Lafayette Building (1925-2010). Crane's tallest building was the Leveque Tower in Columbus, Ohio, which stands at 47 stories.

The Great Depression took its toll on Crane, like it did with many businessmen. He lost everything in the stock market crash, and as a result, he moved to London. His office in Detroit was kept open, and he continued to keep in communication with over the years. While in Britain, Crane continued to design theatres, but never as elaborate as before.

His visits and communication with Detroit ended following World War II. He died in London on Aug. 14, 1952, one day after his 67th birthday.

For more on Crane, read this great piece: http://archive.org/stream/theaterdesignsof00dich#page/n5/mode/2up

In addition to the theaters listed at right, some of his other designs: 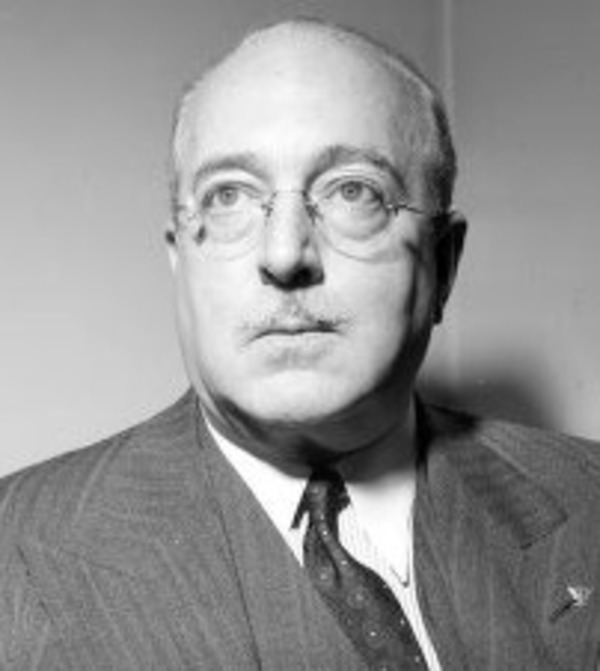