Woodmere Cemetery was dedicated on July 14, 1869, and is the final resting place for a number of legendary figures in Detroit history.

At the entrance stands the Superintendent's Office, built in 1897 and designed by the Detroit firm Donaldson & Meier. The building originally had handsome Gothic arches over both the entrance and exit driveways, but both have since been demolished.

The Woodmere Cemetery Association was organized July 8, 1867, spread out across some 250 acres on the growing city's western outskirts.

Its grounds were laid out by landscape architect Adolph Strauch. The first person buried at Woodmere was Anna Maria Schwartz, who was buried in Section C in November 1868, eight months before the cemetery was dedicated. 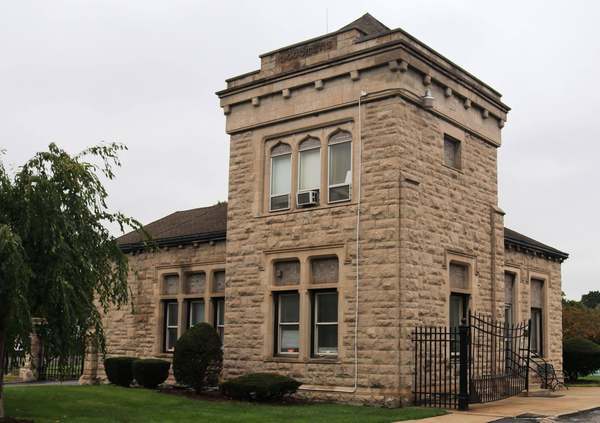