As Detroit's population was exploding at the turn of the 20th century, immigrants poured into the city to work in the factories. Many of them were Europeans - and many were Catholic.

The St. Margaret Mary Parish was founded in June 1920, with its first service held on the city's east side in a doctor's office of all things. The congregation kept growing, and by the end of the year, the congregation had itself its own building at Warren Avenue and Lemay Street. This small structure, with room for 400 souls, was dedicated Dec. 12, 1920. A school followed three years later.

With a decade, the church was bursting at the seams, and it was decided that a new, larger home would be needed for the parish. The firm Donaldson & Meier, which designed a slew of churches for the Detroit Archdiocese, was hired for the job. The new building opened on the site of the old in 1930.

White flight continued to drain the city of its Catholics. The church that was once growing by leaps and bounds was drawing only about 50 people by 1980. Its school was shuttered in 1970. The Archdiocese finally ordered St. Margaret Mary Catholic Church closed in 1982.

In 1984, the Hill of Calvary Missionary Baptist Church bought the church, the parish house and the boarded-up school. The congregation was still using the campus, but someone broke into the church in August 2012 and tried to burn the building down. The damage has left the building unused ever since. 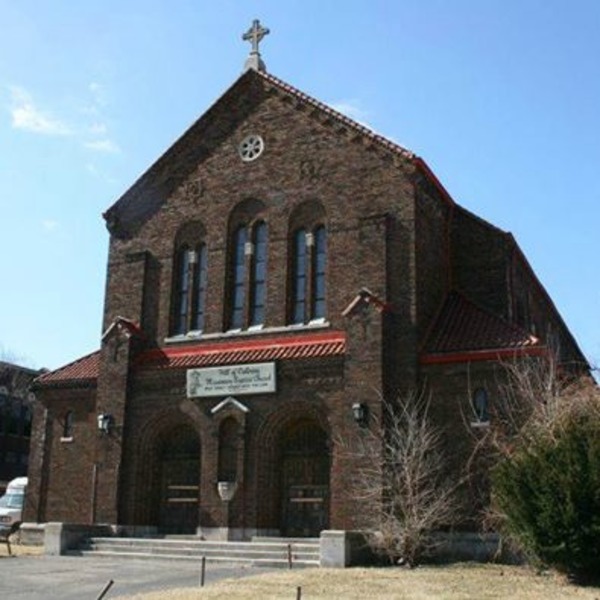