The Detroit Towers has been one of the city’s most exclusive addresses since opening in early 1926.

Designed by Chicago architect Walter W. Ahlschlager, the 18-story tower on the bank of the Detroit River has always boasted luxurious living and huge apartments, with only two units per floor. Some of the residences are nearly 3,000 square feet, with eight or nine rooms a piece. In 1971, the building was converted into condos. It has remained lovingly kept, from its incredible lobby to its original parking garage.

It continues to be one of Detroit's most desirable addresses. 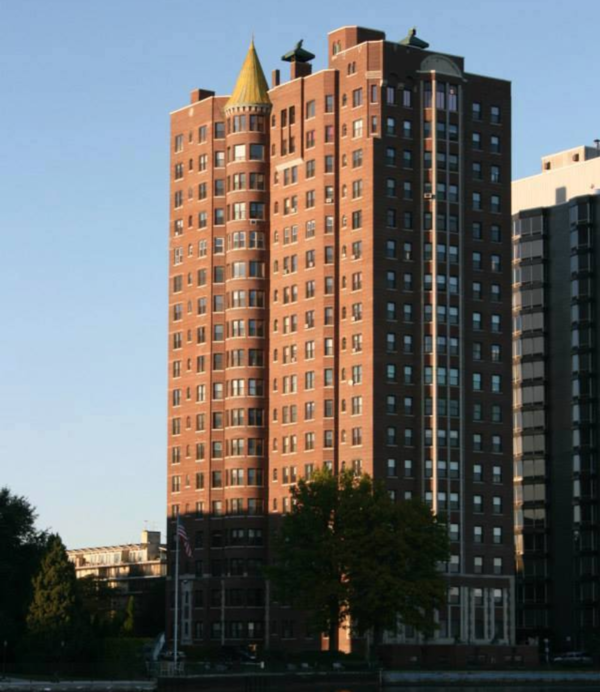