Church of Our Father

The Church of Our Father was one of Detroit's finest churches built in the late 19th century -- and also one of its shortest-lived.

The Romanesque church was designed by Detroit architect Charles H. Marsh, who had designed the Grand Rapids (Mich.) City Hall.

The church fell victim to progress. When it was built, Grand Circus Park was in the boonies of downtown Detroit. But by 1910, the church's next-door neighbor, the Tuller Hotel, was a roaring success -- and looking to expand.

Hotelier Lew Tuller bought the church in 1913 and planned to tear it down to make way for an addition. Objections were raised, citing deed restrictions that said the land could be used for only a church, but Tuller got his way, and built a 14-story annex of 350 rooms on the site.

The Tuller wouldn't be so lucky, falling to the wrecking ball in 1991. The site has been an empty lot ever since. 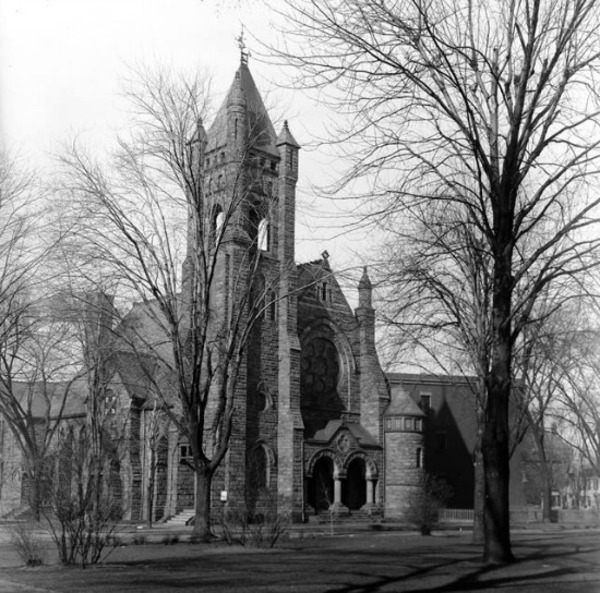 Universalist Church of Our Father