A history of Indian Village

This residence displays details of the English Renaissance Style. Renaissance elements seen here include the door arch and the cartouche and the supported shallow pediment, which are applied to the traditional British forms of steep gables, brick and half timbers. Stratton and Baldwin were acknowledged masters of this style. The house was heavily altered after WWII but has since been restored, including removal of an entire rear wing to create a terrace area. 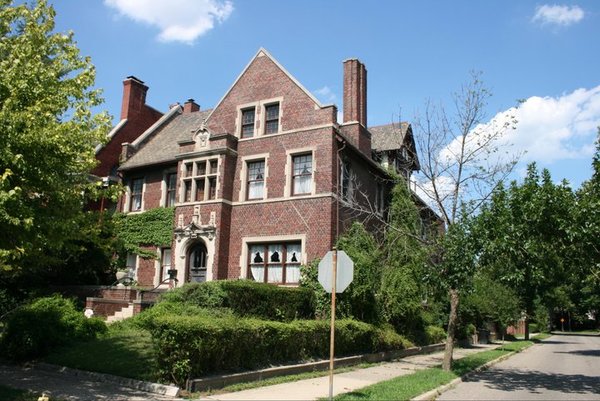