Emil Lorch is best known for his time as the dean of the University of Michigan School of Architecture, but he was also an architect.

Lorch was born in Detroit on July 21, 1870, and got his education in the city. He studied at the school of the Detroit Museum of Art, and then went to the Massachusetts Institute of Technology and later Harvard University.

His career would see him work for the city's architectural department, teach at the Museum of Art, work at the Chicago Art Institute and the Chicago School of Architecture.

In 1906, Lorch took a job at the University of Michigan and helped form an architecture school. In addition to being U-M's first dean of the College of Architecture and serving as a professor, Lorch worked as an architect. In Detroit, Lorch designed the MacArthur Bridge to Belle Isle and the Architecture Building on U-M's campus.

He also was instrumental in bringing Eliel Saarinen from Finland to teach at Michigan. Lorch Hall on the school's campus honors his legacy.

After retiring from U-M in 1940, Lorch devoted his time to trying to preserve the state's historic landmarks. He helped to restore parts of Mackinac Island and early Michigan forts, and he saved architectural pieces from Detroit landmarks, such as the old Federal Building. 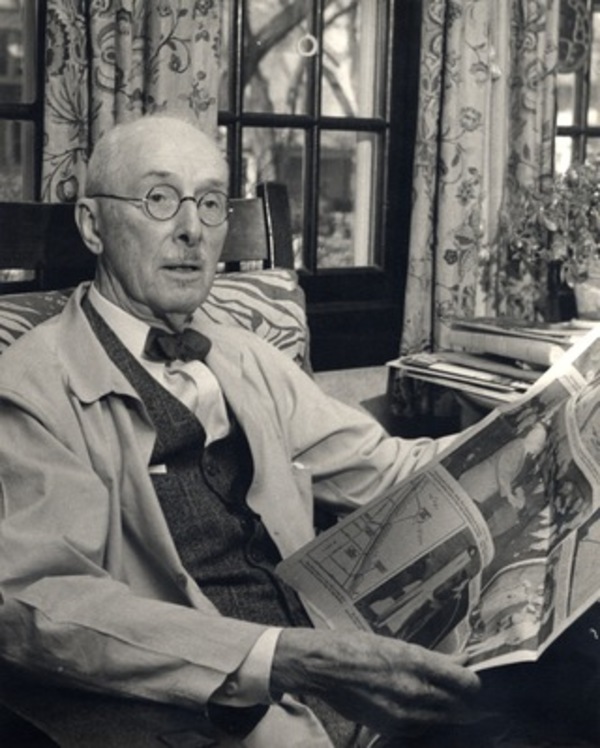